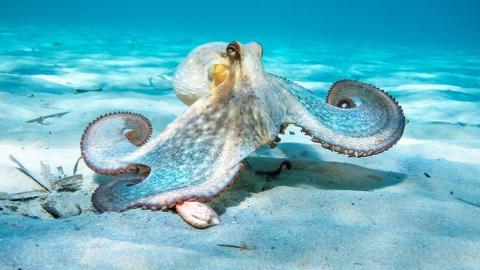 When you think of an octopus or lobster, what comes to mind? Seafood or intelligent marine life?

A group of Conservative MPs think it's the latter and argue they should be included in a law to protect animals.

The Animal Welfare (Sentience) Bill recognises animal sentience - which is the capacity of animals to have feelings, including pain and suffering.

It currently says fish, and other vertebrates which feel pain, should be protected as much as possible.

Animals like lobsters and octopus are not currently protected by the bill because as invertebrates, their body is different to ours, so they aren't thought to have those complex feelings, says a report by the Conservative Animal Welfare Foundation (CAWF).

The report says arguments against recognising these species focuses on physical differences between these animals and humans - but this fails to understand what it means for an animal to have feelings.

It says those species "undoubtedly experience the world in extremely different ways to ourselves," but what matters is whether they feel pleasure and pain. 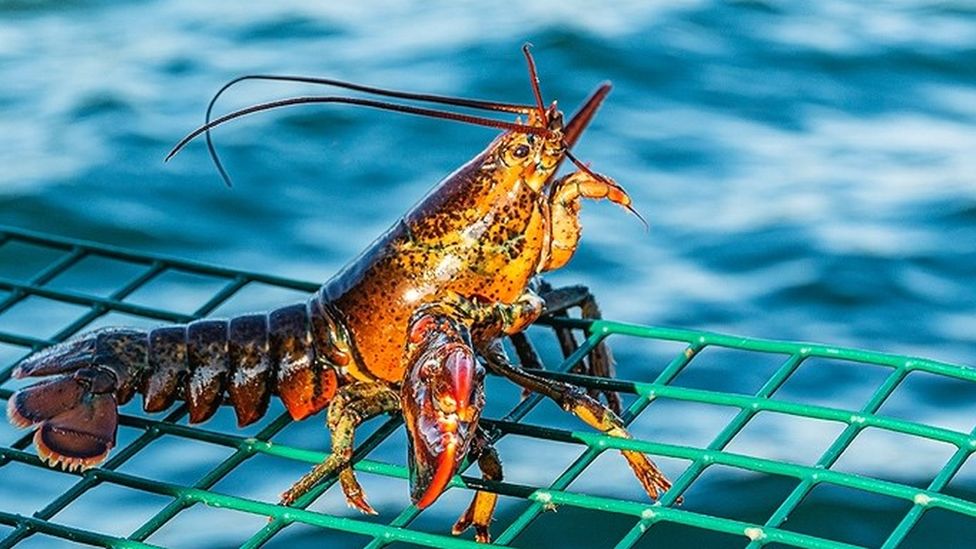